Pioneers of the UV Bag Industry Since 1965 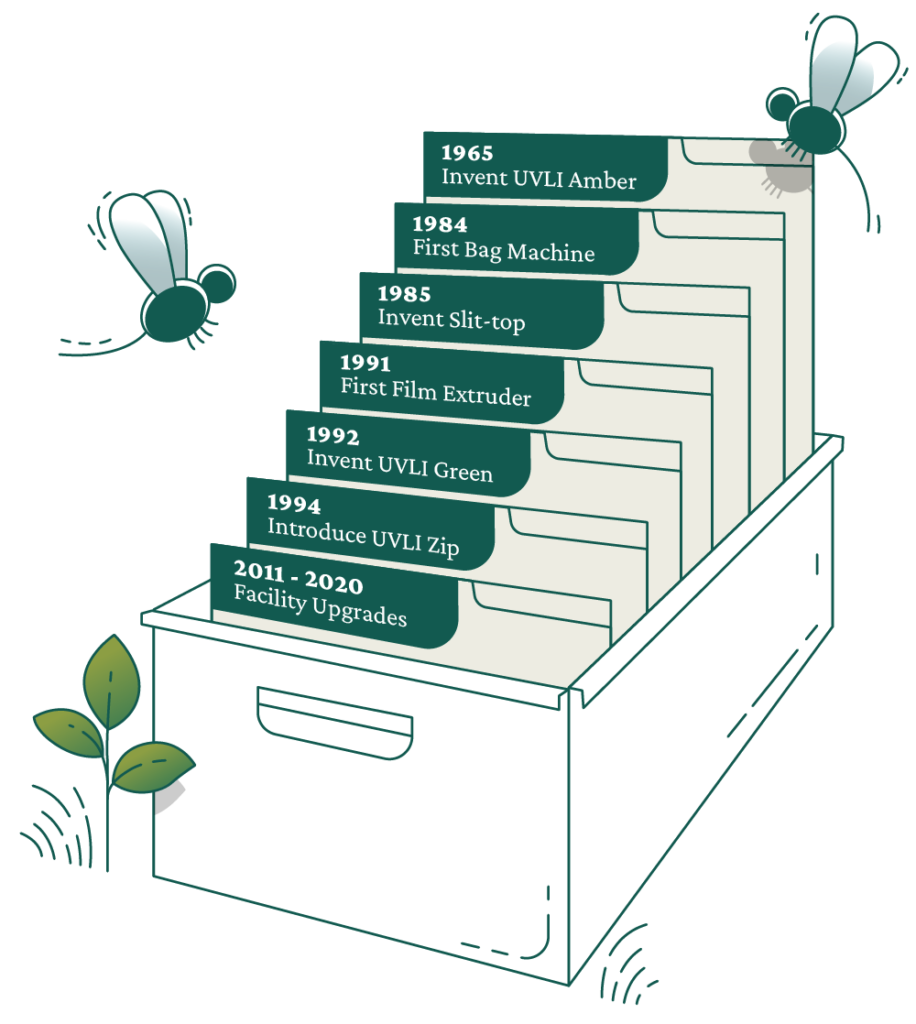 In 1965, pharmacist and entrepreneur Shirley White developed the Amber UV Bag after he noticed that drugs were protected within the common amber dispenser bottles but were left unprotected when dispersed for unit dose. A business was born, with Medipak developing the first UVLI® bag to protect light-sensitive drugs. Shirley remained president until 1979 when his son, Tony White, took the helm.

In 1985, Tony developed ultimate convenience with the Slit-top UVLI® bag, which includes an unsealed gap that eliminates cutting or poking a hole while hanging IV bags. They remain an exclusive in the industry.

In 2021, Jason Cooke, a marketing consultant to Medipak since 2005, assumed the leadership role of president.

Today, Medipak remains the leading innovator in the UV protection industry and offers UVLI® Covers and Bags in more options than anyone else: four colors, clear polybags, regular seal or slit-top seal, and 13 different sizes.

Find your UVLI® Cover or Bag

How Genuine UVLI® Covers and Bags protect against UV light

How we help Clinical Drug Trials blind and protect

The history of Medipak